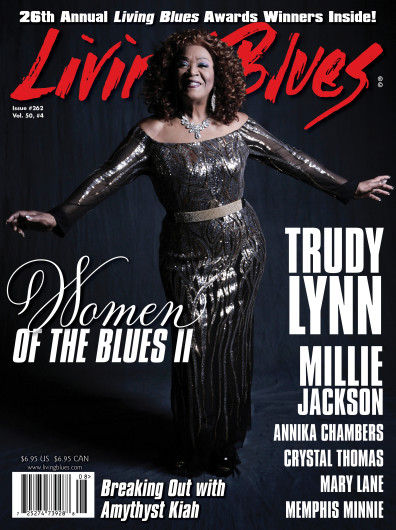 Texas-native Trudy Lynn has been singing the blues for over 50 years now. Her career has seen a resurgence over the past six years with a new label and a worldwide touring schedule.

I’ve Never Been Quiet in My Life

Millie Jackson has always had something to say and has never shied away from saying it. Explicit, outspoken, and bold, her songs have attacked racial issues, social issues, and prudish sexuality—and nothing is different today.

The Sass Is Back

Vocalist Annika Chambers has exploded onto the blues scene over the last five years. With three albums and a string of BMA nominations and awards, the Houston native is riding high on her newfound success.

Louisiana-born Crystal Thomas is finally focusing her life on her musical career, and the response from the blues world has been immediate and positive.

Be Right By Peoples and Keep On Living

Eighty-four-year-old Mary Lane has been singing the blues in Chicago since the 1950s. The subject of a new documentary and on the heels of a new CD release, Lane is enjoying a late-career resurgence.

On May 21, 1941, Memphis Minnie Douglas and her boyfriend, Ernest “Little Son Joe” Lawlars, arrived at the Wrigley Building at 400–410 North Michigan Avenue in Chicago. Over the next several hours the duo recorded eight sides that included some of Minnie’s most popular recordings. 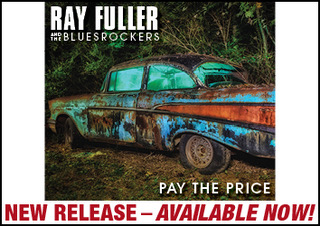