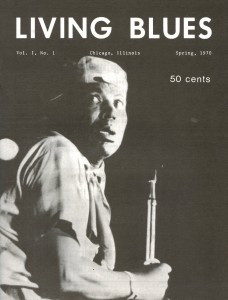 Living Blues is renowned for its detailed feature stories and exceptional photography. Our contributors include the absolute best in blues journalism, including Jim O’Neal, (who co-founded Living Blues in 1970), Barry Lee Pearson, David Whiteis, Scott Barretta and photographers Jack Vartoogian, Bill Steber, and Jim Fraher.  Each issue of Living Blues features current Blues News, “Breaking Out” articles on up and coming artists, and the most extensive CD and DVD review section in the business.  Each issue also contains the Living Blues Radio Charts providing the music industry with one of the most accurate compilations of playlists from blues radio programmers throughout the world. 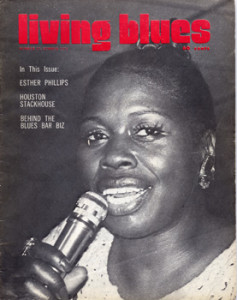