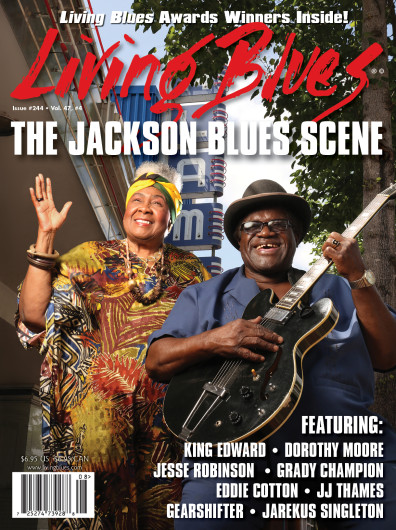 Jackson, Mississippi, has long been under-recognized as a blues music hub. Though lost in the shadow of the Delta, Jackson is, and always has been, a rich, vibrant blues scene. We spotlight three Jackson legends and two emerging bluesmen from the City with Soul.

Leading the charge of Jackson’s younger blues musicians, the trio of Grady Champion, Eddie Cotton and JJ Thames have laid the groundwork for a new generation of Jackson blues.

For the past eight years the Central Mississippi Blues Society has hosted Blue Monday at Hal and Mal’s in downtown Jackson. The scene is rich with veteran players and up and comers all backed by a rock solid band.

The city of Jackson has long occupied a crucial role in the history of blues—and just about everything else—in the state of Mississippi. We explore this active blues scene through the years.

Cover of Dorothy Moore and King Edward by Bill Steber 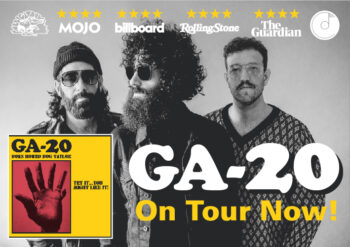