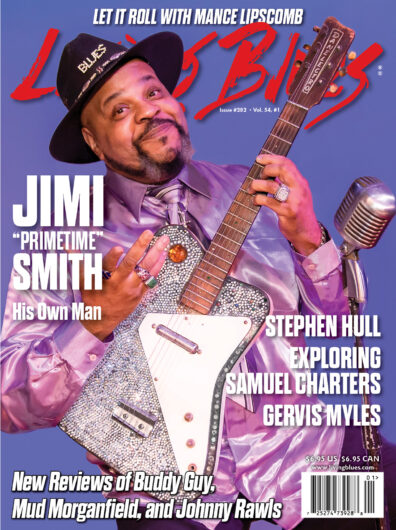 From Big Boss Man to His Own Man

His first gig at age 14 was backing his mother, Chicago drummer Johnnie Mae Dunson’s friend Jimmy Reed at the 1973 Ann Arbor Blues & Jazz Festival. Smith’s journey in the blues has certainly been atypical. Now, at age 63, he has absorbed all of the masters of his past and is his own blues man.

One Day I Decided that I Liked the Blues

By Mike Stephenson and Jim Feeney

Wisconsin-based guitarist Stephen Hull is another of the rising young blues players looking into the deep past of the blues while striking out on his own forward-looking path.

Writer, photographer, musicologist, historian, and producer Samuel Charters’ career was instrumental to our understanding of blues, jazz, and world music. We take a deep look at Charters’ remarkably broad career and influence.

Chris Strachwitz’s field recordings of Mance Lipscomb were the impetus for launching the classic Arhoolie Records. Lipscomb’s music predated the blues. Born is 1895 he was a classic songster who could play anything. 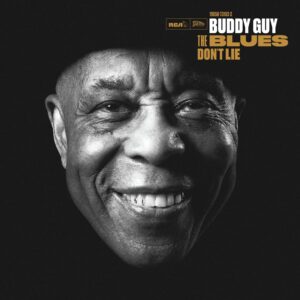 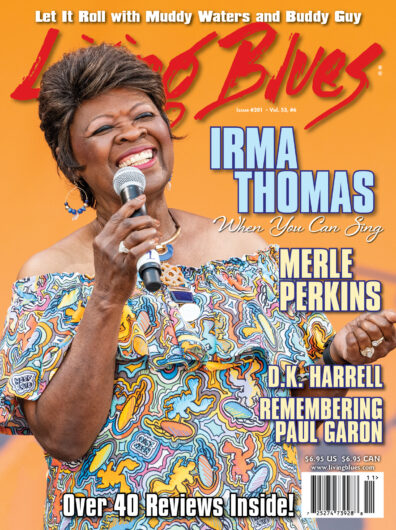 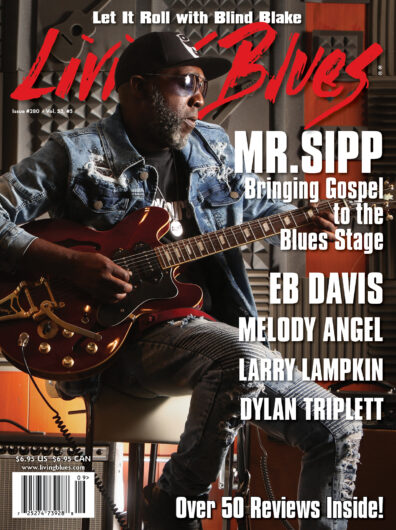 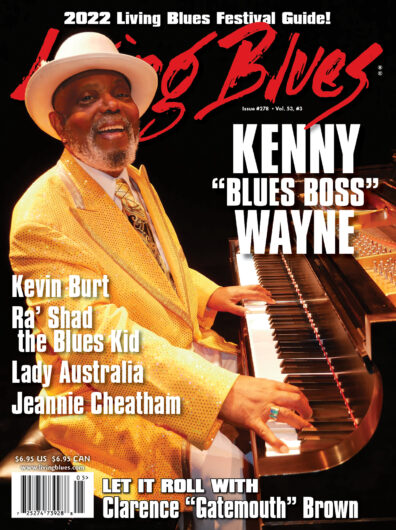