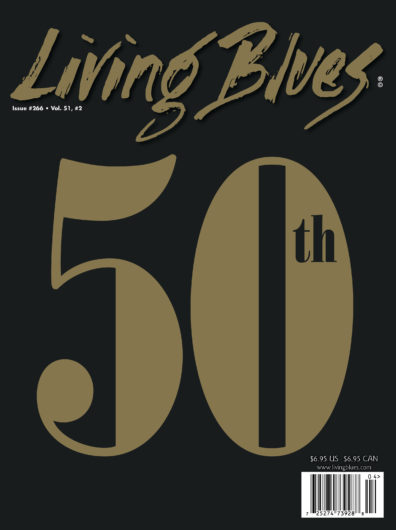 Catching Up with 50 years of Living Blues

For our 50th anniversary we are revisiting 21 of our past cover artists and seeing where life and the blues have led them since we last spoke.

The story of the early years of Living Blues as told by co-founding editor Jim O’Neal.

On April 13, 1928, in Atlanta, Tidwell Barbecue’s pit chef Robert Hicks, a.k.a. Barbecue Bob, went into the studio for the first time that year to record a series of songs that helped define the sound of Atlanta blues.

A list of 50 blues songs dealing with particular people, places, and things, both real and mythical.

Breaking Out with King Solomon Hicks