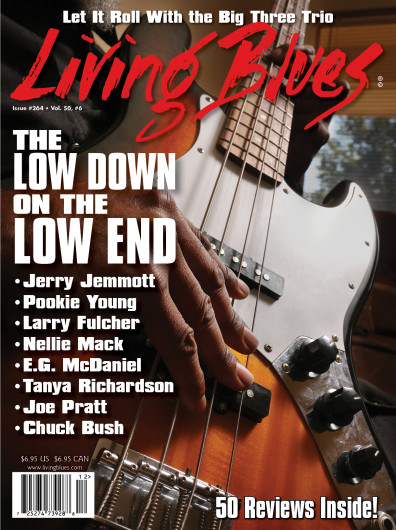 The Low Down on the Low End

LB takes a look the role of the bass in the blues in our first-ever bass player issue. Often overlooked in coverage of the genre, the bass has held down the bottom end of the music since the earliest days. In this issue we take a look at eight of the best bassists on the scene today.

On December 30, 1947, the Big Three Trio, Leonard “Baby Doo” Caston, Ollie Crawford, and one of the most influential figures in postwar blues, bassist Willie Dixon, recorded eight of their most popular sides.

Artist to Artist with Melvin Smith 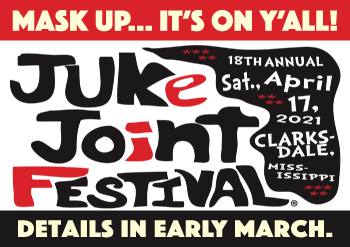