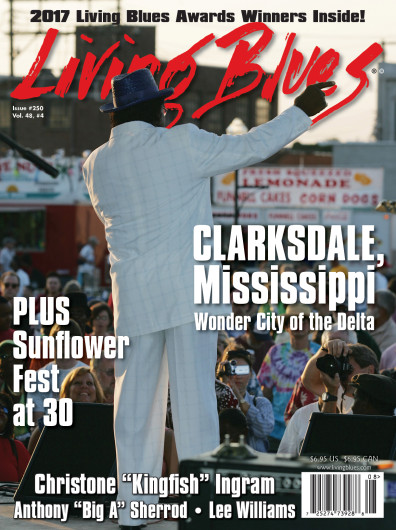 Clarksdale, Mississippi’s oldest blues festival turns 30 this year. We trace the history of this event, one of the most important blues festivals in the nation, by looking at the local community and local artists who came together to make it happen.

Clarksdale’s Next Generation of Blues

Blues programs offered to children in and around Clarksdale over the past few decades are paying off as a new generation of artists flowers in the vibrant local scene.

The Evolution of the Blues in Coahoma County

The blues didn’t just appear in Clarksdale, it grew out of the environment and the generations of people in Coahoma County. In this, the first part of a series of stories on Clarksdale, we will explore the evolution of the blues in the county.